Minister Martin announces over €125,000 in funding for the promotion of Irish Arts globally

Minister Martin announces over €125,000 in funding for the promotion of Irish Arts globally 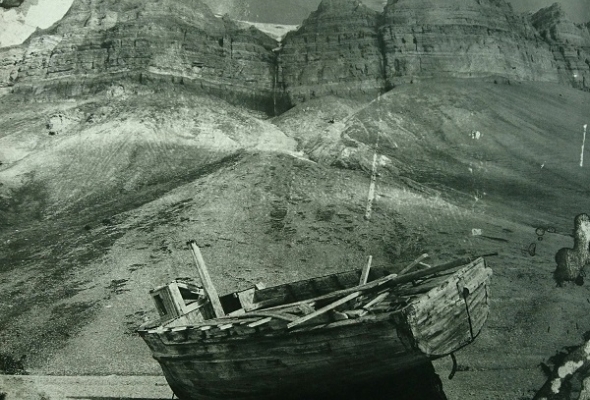 The Minister for Tourism, Culture, Arts, Gaeltacht, Sport and Media, Catherine Martin T.D., announced further funding of €126,780 by Culture Ireland for the promotion of Irish arts globally in 2021. The funding is to support 23 projects presenting Irish film, literature, music, theatre and the visual arts worldwide.

Announcing the awards Minister Martin said “It is vital that we support our artists as they work in new and innovative ways through these unprecedented times. I am delighted that this support, through Culture Ireland, will help many artists continue to present their work online achieving global reach at festivals from the US to the UK, and from Europe to Asia throughout March.”

Culture Ireland’s support for online activity ensures that Irish artists can reach a worldwide audience, including territories where artists may not previously have had physical presentations of their work.