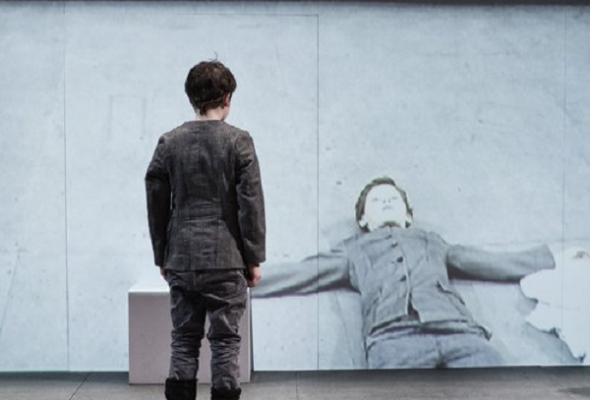 With the support of Culture Ireland, New York’s finest stages are set to present a selection of Ireland’s greatest creative talents over the next six months.

Kicking off in mid-October is Teaċ Daṁsa 'Swan Lake/Loch na hEala' which will open the First Wave programme at Brooklyn Academy of Music. This award winning show, which has already toured globally across Europe, Australia, New Zealand, Asia, will have its US premier in New York before embarking on a tour across the US.


Also in the First Wave in BAM is 'Hamnet' by Dead Centre written and directed by Ben Kidd and Bush Moukarzel and co-produced by the Abbey Theatre with performances from 30 October. Hamnet, based on the son of William Shakespeare, is played by Aran Murphy.

.
Following in 2020 St. Ann’s Warehouse, will launch an important new artistic relationship with the Gate Theatre Dublin and premiere 'Hamlet', starring Ruth Negga, one of Ireland’s Cultural Ambassadors. Directed by Yael Farber, this exclusive North American engagement of Hamlet features the original Irish cast and plays from 1 February for 30 performances.