Float like a Butterfly wins major award at TIFF

Float like a Butterfly wins major award at TIFF 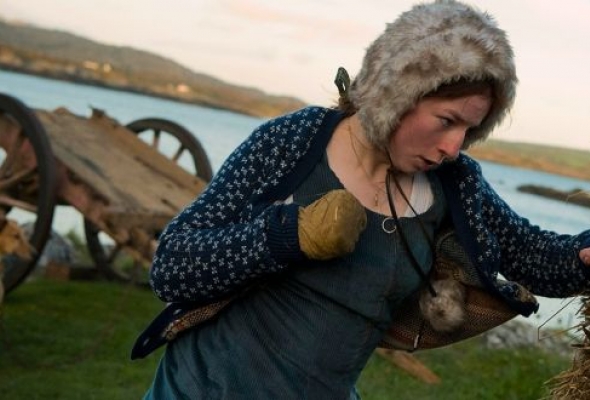 Float Like a Butterfly, a new Irish film written and directed by Carmel Winters, won a major award at the Toronto International Film Festival on Friday 14th September, following its screening at TIFF with the support of Culture Ireland. Winning the prestigious FIPRESCI Prize for the Discovery Programme is major coup and Culture Ireland offers our congratulations to Carmel and the team at Samson Films on their success. The film tells the story of a Traveller girl and deals with issues surrounding tensions between the settled community and travelling people as well as internal issues in the Traveller community.

Through our funding programmes, Culture Ireland supports Irish artists and arts organisations to present their work to new and diverse international audiences. Float Like a Butterfly is one of four films which were supported by Culture Ireland for screening at the prestigious Toronto Film Festival.