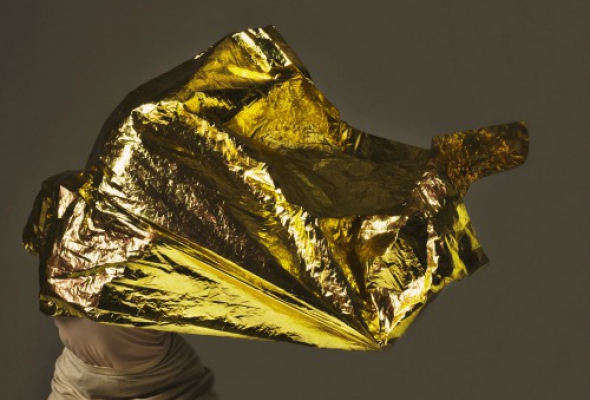 Over twelve days in venues across the city, the Dublin Dance Festival  programme featured major new work from many Irish dance artists offering both Dublin audiences and international visitors the opportunity to experience many exciting performances including world premieres from Irish dance companies.

Culture Ireland provided support to the Festival to bring in international promoters and presenters to see  new Irish work. Over 20 international delegates visited from countries such as Australia, Denmark and the UK  attended full performances and ‘works in progress’ to get a picture of work that is currently available and also in development. It is hoped that this will lead to future international  touring opportunities for Irish choreographers.

Culture Ireland partnered with the Festival and Dance Ireland in Re-presenting Ireland, a showcase opportunity which included  four young dance artists, Oona Doherty, Deirdre Griffin, Lucia Kickham and Luke Murphy. The showcase was presented to the international delegates and local audiences over its four performances.

As the Festival concludes, Culture Ireland wants in particular to thank the departing Festival Director, Julia Carruthers who leaves Dublin after four festivals. Julia’s  commitment to Irish work and artists in her four programmes, placing Irish choreographers at the centre of the Festival has helped to provide many dance artists with great international opportunities.