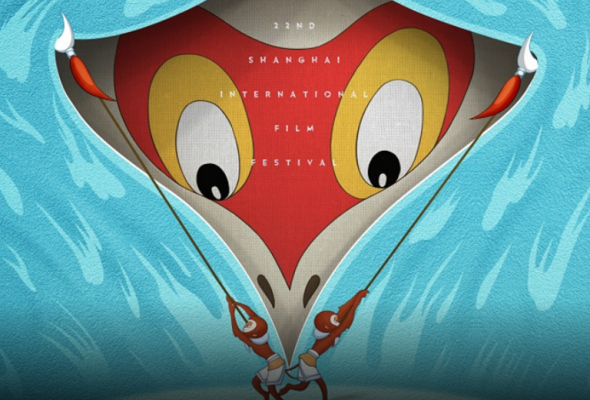 Shanghai International Film Festival is one of the largest film festivals in East Asia with over 400,000 people attending the festival every year. The Irish Focus will give Shanghai audiences a taste of some of the most exciting Irish films to emerge in the last 18 months, reflecting the diversity of stories being told by Irish filmmakers. The 22nd Shanghai International Film Festival (SIFF) is taking place from Saturday June 15th to Monday June 24th, and is bringing more than 300 films of all genres from China and abroad to Shanghai.

With Culture Ireland support, 5 Irish Filmmakers will travel to Shanghai along with Virgin Media DIFF Festival Director Gráinne Humphreys who will introduce the films in Shanghai alongside director Paddy Breathnach (Rosie), actress Hazel Doupe (Float Like a Butterfly), director Lee Cronin (The Hole in the Ground), cinematographer Michael Lavelle (Float Like a Butterfly), and producer Claire McCaughey (Papi Chulo).
More information can be found here: https://scannain.com/irish/abroad/shanghai-international-film-festival-19-irish/