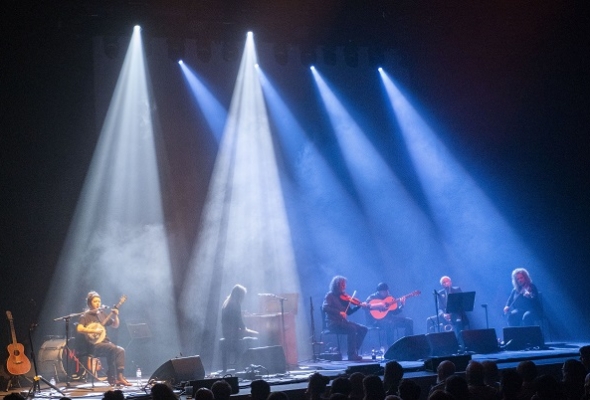 The Culture Ireland GB18 programme was wrapped up with a special concert – Imagining Ireland at London’s Barbican Centre on 30 January 2019 which attracted an audience of over 1600.

The performance, produced by Serious and the National Concert Hall, concluded the yearlong GB18 programme which celebrated the cultural connections between Ireland and Britain.


Throughout 2018, 118 separate projects, supported as part of Culture Ireland GB18, reached a live audience of over 530,000 and played at nearly 300 venues. 200 of these venues were featuring Culture Ireland supported projects for the first time.

The GB18 programme has led to new partnerships between Irish artists and British presenters and it is the connections between Ireland and Britain will continue to be supported by Culture Ireland.