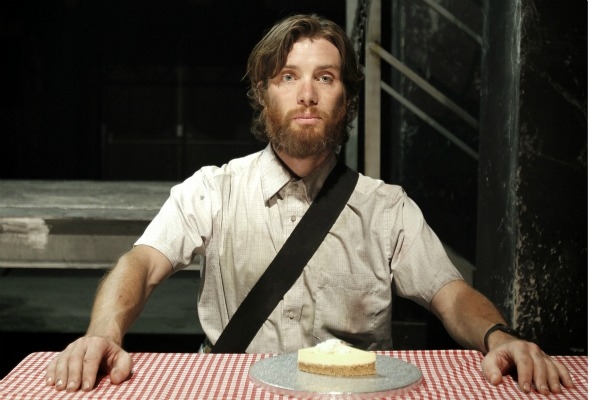 The Landmark Productions/Galway Arts Festival production of Misterman by Enda Walsh continues to take the world by storm.

It has just finished a triumphant run at the Littleton Theatre at London’s National Theatre and on Monday, Cillian Murphy won Outstanding Solo Performance at the 57th Drama Desk Awards in New York for his role as the evangelist Thomas Magill, following on from Misterman’s New York run as part of Imagine Ireland last year. Misterman was written by Enda Walsh who also wrote the book for the musical Once currently enjoying a successful run on Broadway, which won for best musical, direction, lyrics and orchestration. Once has also been nominated for a staggering 11 Tony awards which will be held this Sunday, June 10th, in New York.