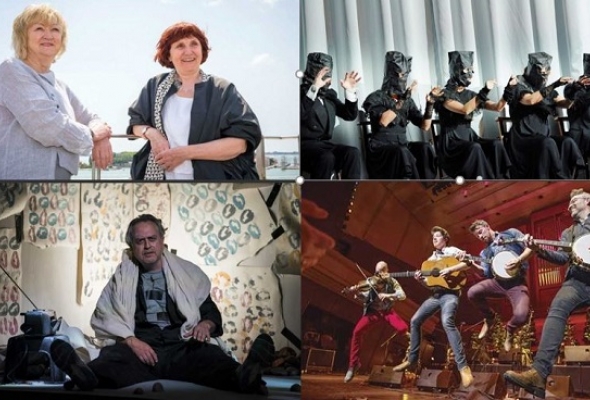 March has seen a radical change in how we work globally and our focus in on supporting as best we can artists, presenters and audiences through the current crisis.

However, March was also an amazing month for Irish artists globally and we highlight here some of the special moments.

Teaċ Daṁsa’s production of Mám was nominated for an Olivier Award.

Irish bands toured widely in the US, Australia and Europe including Saint Sister, David Keenan, Hermitage Green, Goitse and  We Banjo 3 who sold out to 1400 seat Newport Hall in Columbus and Memorial Hall in Cincinnati.