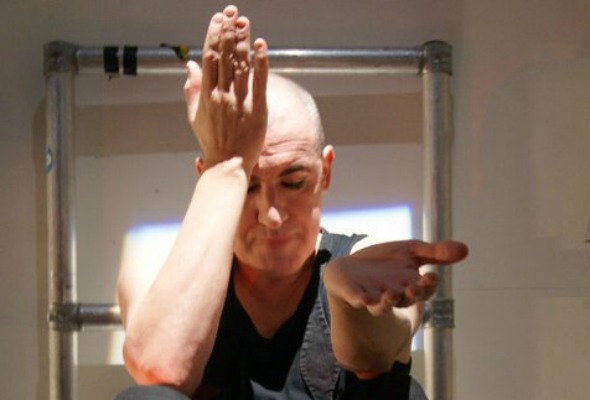 This powerful story of the homeless McGoldrig who dives into his past through the romantic world of Rudolph Valentino, has, as of last week, been performed 58 times in 33 venues to 6,100 people, and is now on tour in Ireland before heading to New York in September.