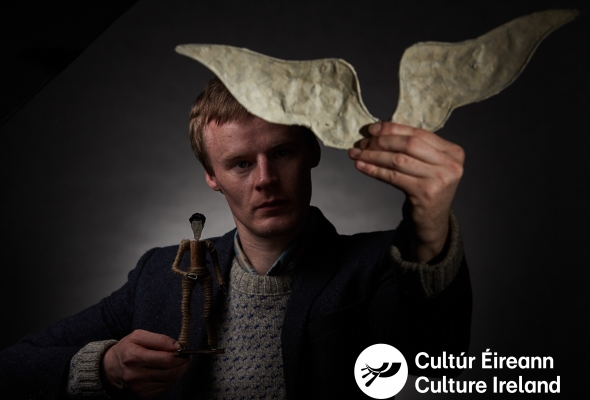 "Throughout 2023 Culture Ireland will continue to support Irish artists to present their work internationally working towards the Global Ireland 2025 aim to double Ireland’s global cultural footprint. Irish artists deserve a global audience and I am delighted to announce this funding, which will raise awareness of Ireland’s arts and culture internationally. The resource organisations funded by Culture Ireland in 2023 will continue to provide showcasing opportunities for Irish artists of all genres in key marketplaces, screen Irish film worldwide and support the translation of the work of Irish writers."

The funding will benefit fifty-eight projects presenting Irish work in 27 countries and covering circus, dance, film, literature, music, theatre and visual arts. It will also enable Culture Ireland to continue to showcase artists as widely as possible across all artforms to gain wider audiences and future international touring opportunities for Irish artists.

Also included in the awards is a total of €1.72m in funding for the promotion of Irish arts through annual agreements for 2023 between Culture Ireland and partner organisations: Literature Ireland, First Music Contact and Irish Film Institute International, as well as two of Ireland's key cultural centres: Centre Culturel Irlandais in Paris and the Irish Arts Center in New York.

October grant round projects include: